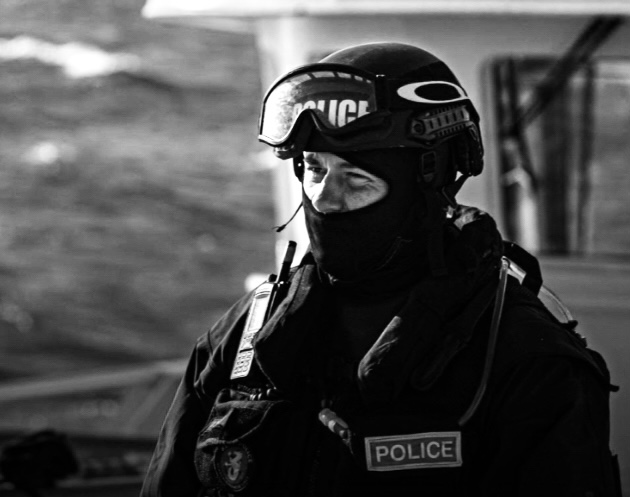 Iv previous talked about my emotional battle with my dyslexia,but one thing I haven’t touched on is that I have always battled with the above question which sounds controversial but seems to always haunt me ….”is it because I am dyslexic or is it because I am stupid?”

It’s 10:30pm, my car is parked at the rear of the police station with me in the drivers seat, my head is in my hands, emotions spinning sad/angry/embarrassed, asking how the f@ck did that happen!

I’m sat at a desk with two of my team following countless hours of revision and shifts practicing night passages hoping to pass our advanced power boat commercially endorsed exam which has been 4 years in the making!

I’m pretty sure nerves were hitting all of us. First up was the writen exam which traditionally is always my nemeses regardless of the subject or how prepared I am. However on this occasion the hours of revision Kicked in and I smashed it, couple of silly mind blanks but flew through with no issues.

Next is planning your night passage. Basically you need to navigate the boat to a charted deep hole in a river in the dark close to shallow mud flats with out using any chart plotters (boat sat nav) and only using a number of bearings to get from A to B to C to D. You lay your chart on the table and draw a safe route from A to D then put that in a writen format that you can translate in the dark using a faint red light to direct the helm (driver) later that night. Get from A to D as per your plan safely and you pass. Don’t get to D or go off track and you fail.

My plan was created,  my bearings set, my distances checked and the danger areas noted. What could go wrong…..

We left the safety of the inner harbour and was tested on our skills in handerling the boat. He put us under a little pressure in the bad weather but we all sailed through it with no issues.

Then comes the navigation practical. My team buddies were up first and both smashed it with no issue. Was so happy for them when we turned on the plotter and saw they were where they needed to be!

I take a couple of minutes sorting myself out, getting my passage plan out and ready, turning my small red light on so not to dazzle the helm and then set off. My spot depth I was looking for was down a small creek with large mud banks either side that were hidden with the tide making a real risk of running the boat aground.

For me to get to that spot depth I actually had to find another one first so to get the angle right to safely get into the creek. All was going well and I nailed that first spot depth which gave me a huge confidence boost. I told Ryan who was driving to turn to a new bearing but as we turned I knew something was not right. Some of the transit lights I was using to guide me in were in the wrong places. Then the worst thing happens, the examiner said are you sure about your course, I looked at the depth of the water which was rapidly dropping to a dangerous level. He then stepped in again and said I needed to turn to port. I eventually found my location but it was to late the examiner had to step in. When we got back we checked my last bearing 230 degree however it should of been 203. My brain in the heat of the pressure of planning my passage in the class room had mixed the numbers around the wrong way!!! “Im sorry Sam I just can’t pass you for that mistake as you would have been on the mud”

Over the years dyslexia has caught me out many a time but this for me really got me! I proper mentally beat myself up. This can’t be dyslexia I’m just thick!!!!who makes stupid mistakes like that!!!! maybe I’m not good enough to be on my team!?!?!

Once you fall into that whole it’s a hard climb to get out of it.

The person who threw me that rope was my mate Ben who is the teams lead marine trainer. He told me not to worry and let’s get it re booked as soon as we can. He changed his shifts so we could get more time out at night to keep the skills up and then a month later I was sat in the same class room ready for the retake.

The examiner was different this time, seemed more personable and calming. His theory test was verbal rather than a writen exam. He did this because his son was dyslexic and believed this was a more dyslexia friendly way of doing it. Wow it was a lot harder this time around but his concept was better and somehow I sailed through it no issues at all.

Then came planning the night passage. I spent so much time running Mocs in all the creeks in the river however he give me a depth in the deep blue of the estuary! I hadn’t practiced there at all. However I laid my charts out and found a safe route. I checked all my bearings so many times that it gave me a headache.

We went out and ran the course with Ben as my helm who I directed and I smashed it, bang on the spot with no issues. A shake of the hand confirmed I had done it!

After it was all done me and Ben stuffed ourselfs at kfc! Felt good. I had not only climbed out of that deep hole but carried on to cloud nine. I sat there and thought to myself whilst necking a zinger tower burger that maybe I’m not thick after all and just need to remember dyslexia is manageable if you stay calm and keep on top of it!

It’s harder being dyslexic because you have to check everything twice but the rewards are far greater when it all works out. I guess the moral of the story is under pressure you have to check and check again. But if you do make that mistake like i did then rather throw yourself in a hole just pick your self up and learn from it. That then is a bloody good driver for ensuring you achieve next time!